I’ve always been passionate about art and design. I grew up on a lifestyle block on the outskirts of Hamilton and lucky enough to have a free range childhood in the country, no doubt this gave me an appreciation of the natural world. During my childhood I witnessed the farmland of my childhood consumed by industrial development and later the house I grew up in carparted over by a motorway. While I didn’t reflect on this a lot when I was younger, I suspect this had some impact on my values and interests and as I learned more about the state of the world I became increasingly interested in ecology, sustainability and resilience.

During my early 20’s I had something of an early life crisis, I had recently graduated from design school and was going to design and make furniture, really nice furniture. As I started to explore this livelihood, I started to have an overwhelming realisation - The world that I was living in was unsustainable, the livelihood I was living and pursuing was contributing towards this unsustainability, and unless I make a concerted effort to be part of the solution, I will be part of the problem.

Around the same time, I came across the book ‘Design Outlaws’ by Chris Zelov. Design Outlaws is a treasure trove of interviews with ecological designers and appropriate technology practitioners from the 70’s, inspired by Buckminster Fuller. It has case studies of projects about restoring wetlands, planting food forests, building earth ships and self-contained houses, managing ecosystems with fire and natural flooding patterns, prototyping pedal power airplanes, greening the deserts, wastewater wetlands… inspiring projects that we are still trying to do now. It bought together the worlds of design and ecology - once I had this insight, I was hooked. I then spent a year studying permaculture followed by two years studying landscape architecture.

I have come to accept that the unsustainability of our world is a feature rather than a glitch, that civilisations rise and fall as naturally as the tides, and that I am better spending my time working with this rhythm than against it. I’ve given up the hope I once had that we can reverse the tide, and strange as it might sound, I feel I have more agency now because I am focused on the things I can actually influence rather than hoping someone else will do it for me. I’ve surrendered to the predicaments of our times but I’ve not given up… 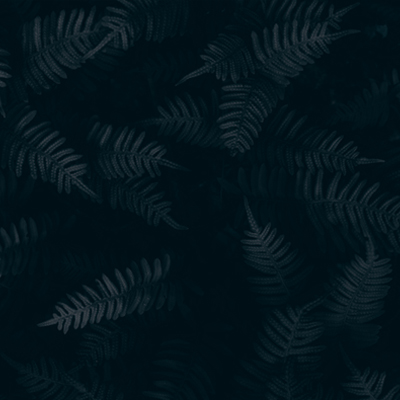 Article
By
Gary Marshall
IN
As an antidote to the shortcomings of the current Auckland Plan 2050, I am going to continue the project I began 10 years ago - a Dark Green Vision for Tāmaki Makaurau. I invite others to contribute.